skip to main | skip to sidebar

Blogs as an alternative to on-line newspapers for the latest news. 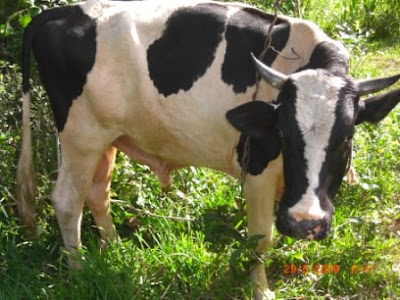 In my previous blog entry below, a day spent on checking international news on line, left me with the distinct impression that objective journalism is dead in the Western Press being pressured to write sensationalism that sells papers or draws readership, in terms of hits!

So truth and objectivity suffer as sometimes it is just news. In this process, I discovered that there are blogs, that cover different topics of the day and are current. So depending on one’s interests, one can find a blog that is more relevant than a newspaper. A cousin has already told me that some of the best sources of information for financial news are blogs that he follows.

In that context, this is an area the Sri Lanka blogosphere can develop, where individuals cover some topics of their interest, which is newsworthy to others who are interested in the same. I realize that the SL blog community is still in its infancy and are still at the name-calling and swear word level, when one does not agree with another’s viewpoint. However the end of the terror uprising and its consequences is an area where it is time to develop this aspect seriously as I know some of the blogging community are active in areas that they can report on objectively.

To use an example; I just read a report in the London Times, where at the Manick Farm, the reporter had ostensibly interviewed a few people, (don’t know if the reporter just wrote heresay of it or he really went there) and the translator was sympathetic to the LTTE cause and worded the English translation of the replies of the people to sound worse than the person’s actual statement. It sounded awful. This is relative to what? Not to what they had to live through before they got here!

I have heard first hand accounts of relief workers who have gone there with supplies, and they give a completely different slant. Surely is there not an effort by the State to do what they can with the limited resources at their disposal to make the conditions of the people as comfortable as possible? I have also heard that there is space for kids to play and giant screens for people to watch movies as well, and for those who have not had electricity in years this must be a pleasant change. Not if you read the London Times!!

So my fellow bloggers, take up the mantle and help balance the bias. If you are credible you will have an international following in to time.
Posted by Ratmale,Minneriya,Sri Lanka at 10:02 AM